Programmatics.NET is a leading provider of enterprise level technology for empowering the business of digital advertising. 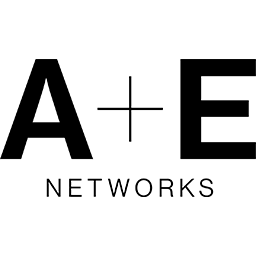 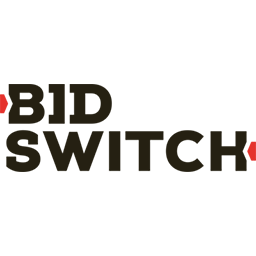 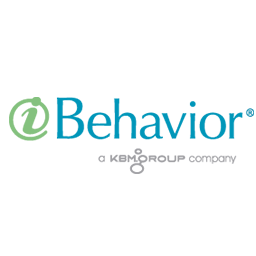 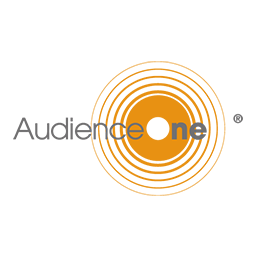 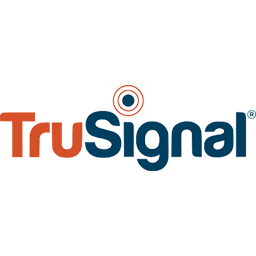 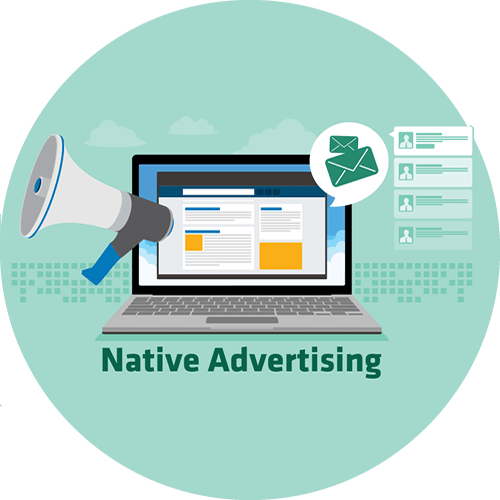 Typically placed in article and content feeds to mimic the surrounding site design and provide an uninterrupted flow of information for the consumer. Paid content from a brand that is published in the same format as full editorial on a publisher’s site, generally in conjunction with the publisher’s content teams. Typically displayed alongside other editorial content, this format of native advertising can reach a wide audience in a cost-effective manner.

What We Do Best 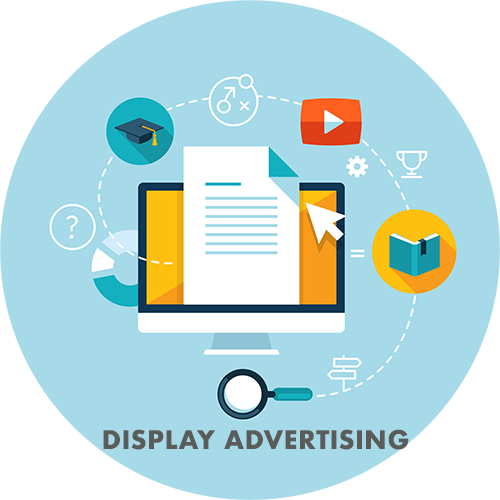 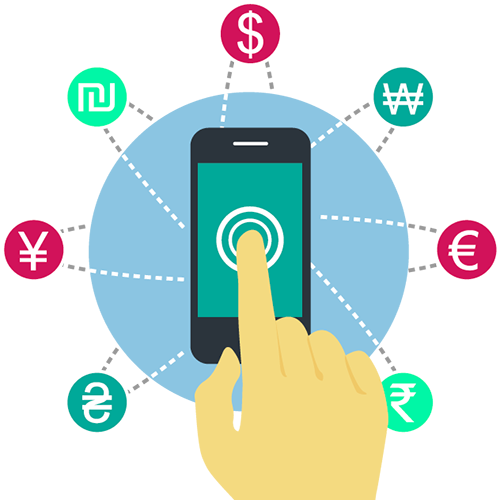 Rectangular ad units that can be static or animated. Mobile banner ads are typically displayed on the top or bottom of the screen, sticking to the screen for the duration of the user’s session. Interactive, dynamic ads that engage with users in creative ways to generate high click-throughs and conversions. Videos that play while a user opens or interacts with a mobile application. Mobile video ads offer a higher level of user engagement. Full-screen placements between standard interactions in the user experience of a website, app, or game. 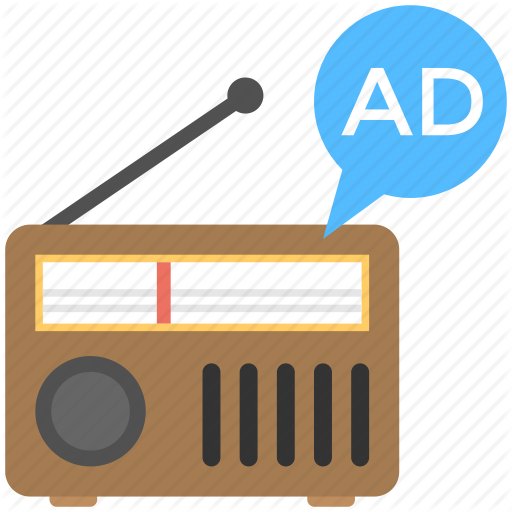 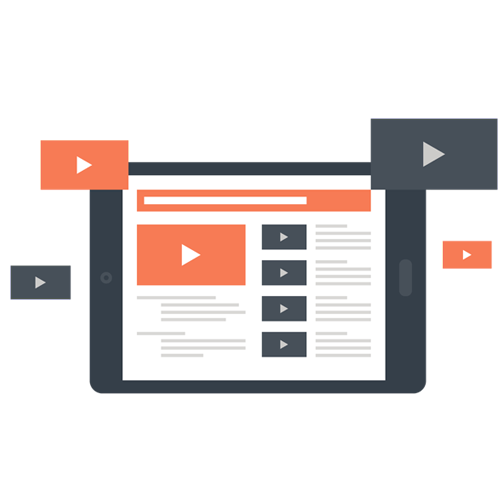 What are In-stream video ads?

Served before (pre-roll), during (mid-roll), or after (post-roll) within streaming video content that the viewer has requested. In-stream video ads are displayed within the context of streaming video and often used to monetize video content delivered by the publisher. For example, a person watching a cooking recipe video on YouTube, is then served a video ad similar to a traditional TV commercial about 60 seconds into the main short- or long-form video content. What are out-stream video ads?

Video units that show up outside of video player environments; this type of ad unit typically includes less traditional video placements such as, in-article, native, in-feed, or interstitial videos. For example, a site visitor may be reading a cooking recipe article on a lifestyle website and a video ad may load in-feed or alongside the content. Out-Stream video ads can be auto-play or viewer-enabled play depending on the environment. What are interstitial video ads?

A type of high impact full-screen video advertising that covers the interface of the host app or website. Interstitial ads are typically displayed at natural transition points within the flow of an app. They usually auto-retract after 15 seconds and require a close button. For example, these would run between activities or appear as a screen takeover when opening an app or web page. 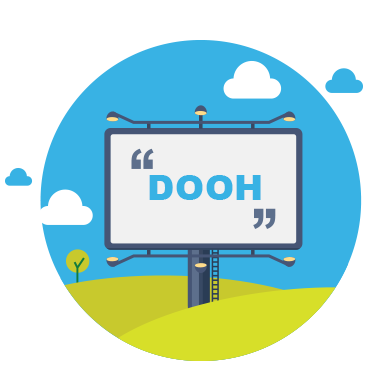 Digital Out Off Home 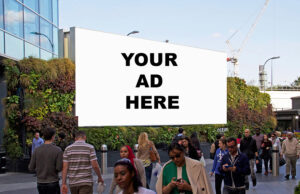 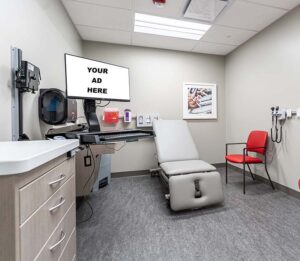 Reach pedestrians and vehicle occupants at the street level. 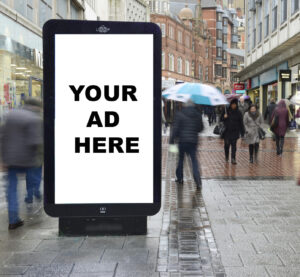 Reach commuters and travelers on moving vehicles and in terminals. 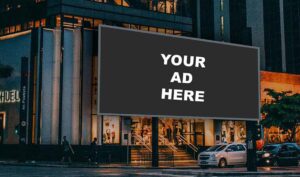 Power Your Work Software With Programmatics